Motherhood, as a subject worthy of study, has had to fight for its place in art galleries, says the British photographer Jenny Lewis. “People weren’t looking at it as an appropriate topic for art. It was always seen as a bit ‘soft’,” she says. Lewis sought to change that in her 2010-15 project One Day Young, when she photographed 150 women in their homes in East London within 24 hours after the birth of their babies. Perched on the end of their beds with minimal photographic equipment, Lewis found an extraordinary openness in the new mothers. She says: “People don’t have any self-consciousness when they are photographed at that point because they are so overwhelmed with emotion [and] an amazing authentic self comes across.”

In 2016, WaterAid invited Lewis to repeat the project in Malawi, where some of the women faced a six-hour walk home from the birthing centre. Though her subjects for both locations varied in age, ethnicity and background, the universality of the motherhood experience in the first 24 hours was evident. “All of these women, up until this point, have had such different lives, but at this moment, they’re all the same,’’ she says. 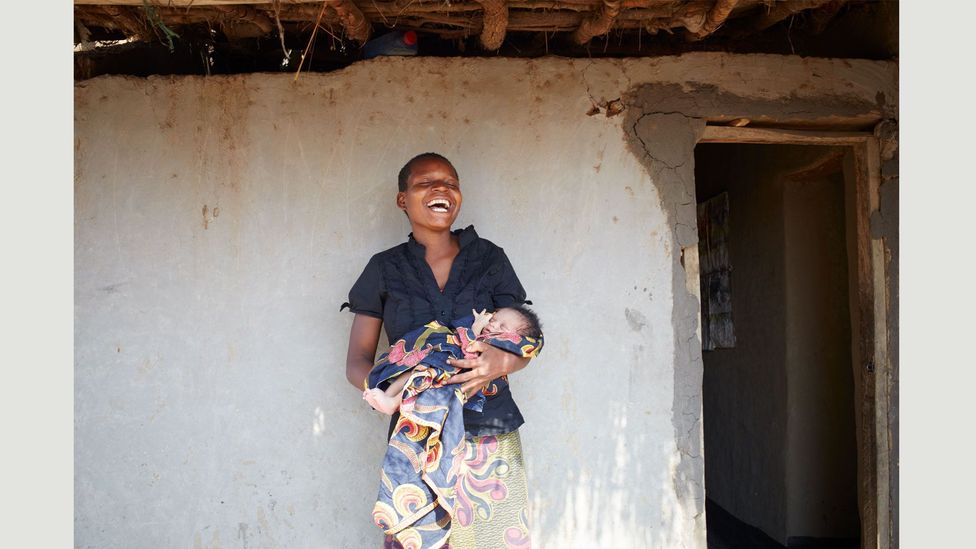 The motivation for the project came from Lewis’s own hugely positive experience of becoming a mother, which she felt contrasted with the fear and negativity of most social messaging. “I felt amazing afterwards, so I felt really frustrated that I wasn’t given this seed of confidence from the media, from other people, from conversations. And, visually, there didn’t seem to be that supportive image of motherhood that you could be feeling really empowered,” she says.

A positive side of motherhood

Six-thousand miles away, Taiwanese photographer Annie Hsiao-Ching Wang also had to work hard to get the topic of motherhood the recognition she felt it deserved. When, in 2000, she began formulating what would become the viral The Mother as Creator series, her PhD supervisor advised her that “nobody would care about the personal story of an Asian mother” and that ‘’such a small issue was not worthy of study”, she says. Undeterred, Wang transferred to a different university and pressed on with the project. 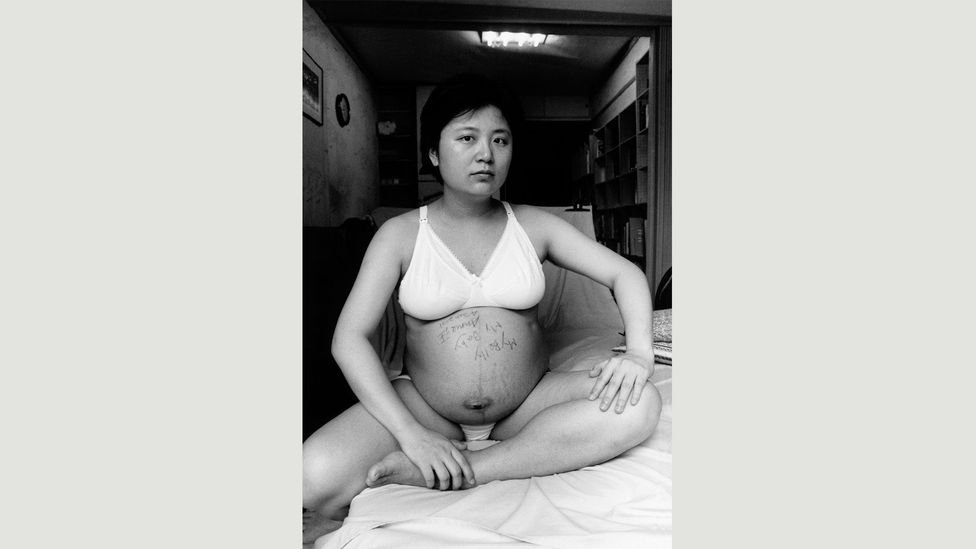 She began with an honest, unsentimental photograph of herself while pregnant. The following year, she photographed herself with her baby son, Tong, in front of the previous photo. Wang has continued to repeat the process for 19 years now, the previous portraits fading into the distance behind each new one. The photographs, says Wang, are like our memory. “Something a long time ago becomes blurry, almost disappearing. But it is still there in our deepest mind, and we can feel it more or less influencing who we are.”

will Smith set an example