Ethiopian musician and activist Hachalu Hundessa, has been shot dead in the capital, Addis Ababa. 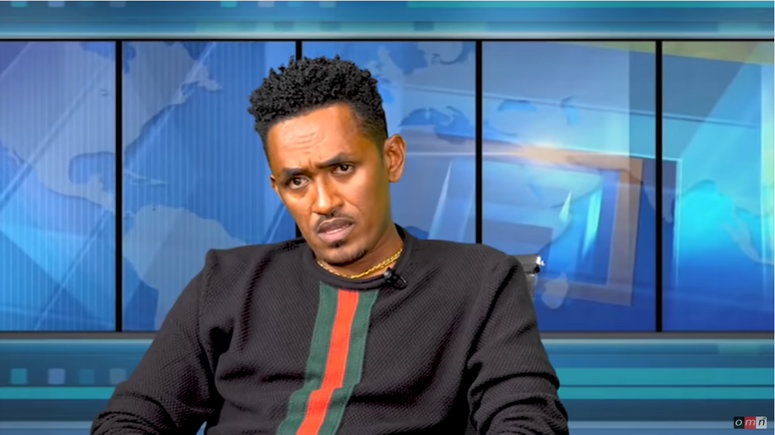 According to the BBC, it is still not known who is behind the killing of the musician who is well known for his political songs.

However, the 34-year-old had said that he had received death threats.

His songs were usually on the rights of the country's Oromo ethnic group and played a role in a series of protests that led to the exit of the former prime minister.

The BBC’s correspondent reports that Hachalu Hundessa’s fans after hearing about his death trooped to the hospital where his body has been taken.

Meanwhile, the internet has been shut down in parts of the country, and protests are expected.

The Oromo, Ethiopia's largest ethnic group, have been complaining of political and economic marginalisation.

This led to a demonstration in 2016 as pressure was mounted on the government.

The governing coalition replaced then-Prime Minister Hailemariam Desalegn with Mr Abiy, who is Oromo himself.