Demonstrations have broken out in Ethiopia following the shooting dead of musician Hachalu Hundessa, well known for his political songs.

Two people have died during protests in one town, doctors told the BBC.

Hachalu's songs often focused on the rights of the country's Oromo ethnic group and became anthems in a wave of protests that led to the downfall of the previous prime minister.

The 34-year-old had said that he had received death threats. The police are now investigating the killing, which took place on the outskirts of the capital, Addis Ababa.

Thousands of his fans headed to the hospital in the city where the body of the singer was taken on Monday night, BBC Afaan Oromo's Bekele Atoma reports.

To them, he was a voice of his generation that protested against decades of government repression, he says.

Gunshots have been heard in Addis Ababa and people set fire to tyres. 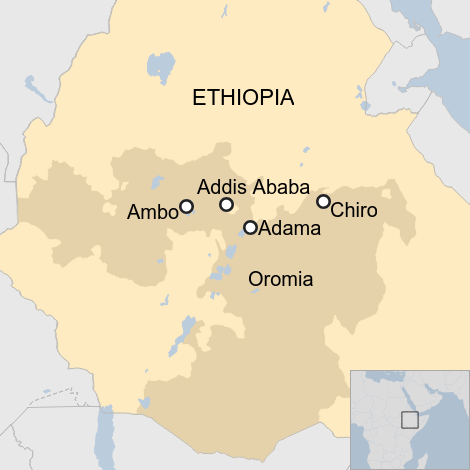 Unique Facts We should Learn From About Ants.