Barcelona's Lionel Messi scored his 700th career goal by converting a second-half penalty against Atletico Madrid at the Nou Camp in LaLiga on Tuesday night. 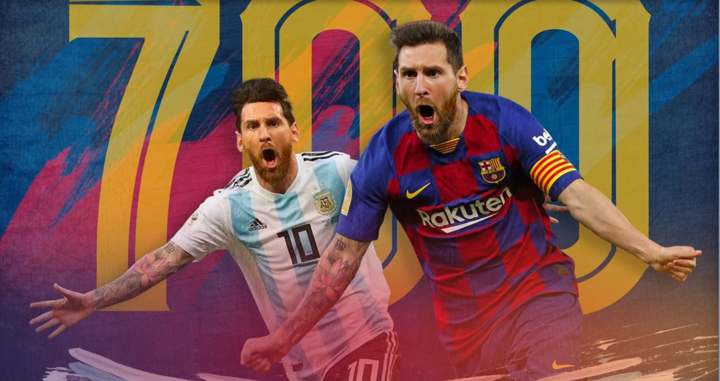 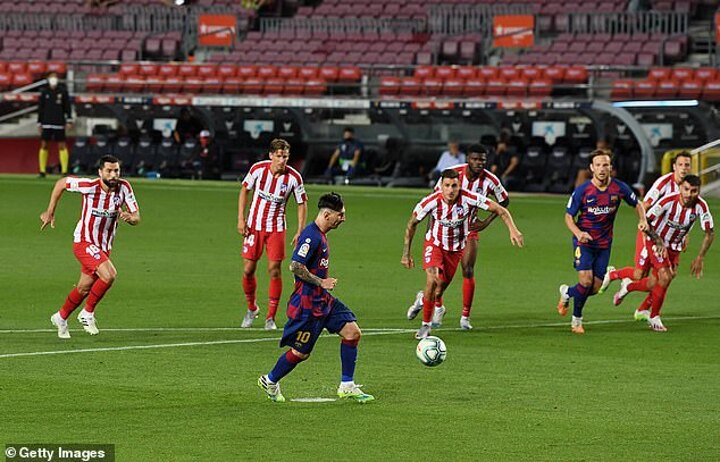 The Argentine hit the landmark goal for club and country by netting from the penalty spot to give his side a 2-1 lead in the 50th minute, showing some nerve by chipping the ball into the net to deceive goalkeeper Jan Oblak.

Messi had moved on to 699 goals after netting a penalty against Leganes two weeks ago but drew a blank in his last three matches against Sevilla, Athletic Bilbao and Celta Vigo before finally reaching the milestone against Atletico.

Messi, 33, is Barca's all-time leading scorer with 630 goals for the club where he has spent his entire career while he has netted a record 70 times for Argentina.

Barcelona gave up more ground to Real Madrid in La Liga's title race on Tuesday after being held to a 2-2 draw at home to Atletico Madrid as a late penalty from Saul Niguez cancelled out Messi's 700th career goal.

The draw meant the Catalans stayed second in the standings on 70 points and leaders Real Madrid, who have 71, will go four points clear at the top with five games left if they beat Getafe at home on Thursday. 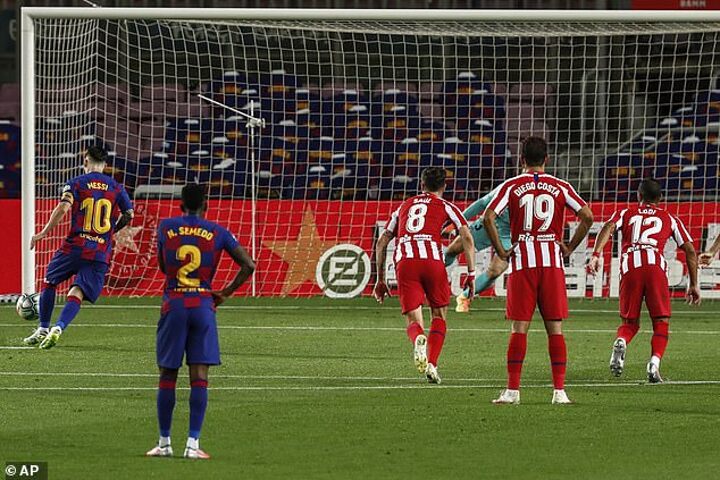 Barca went ahead at an empty Camp Nou in the 11th minute when Atletico striker Diego Costa knocked Messi's delivery from a corner into his own net.

Saul levelled soon after from the spot after the referee order a re-take when Costa's initial penalty was saved by Marc-Andre ter Stegen but the referee ruled the German had strayed from his line.

Barcelona then earned a penalty soon after the interval which Argentine Messi coolly converted for a remarkable 700th strike for club and country, only for Saul to strike again from the spot in the 62nd to earn a share of the points. 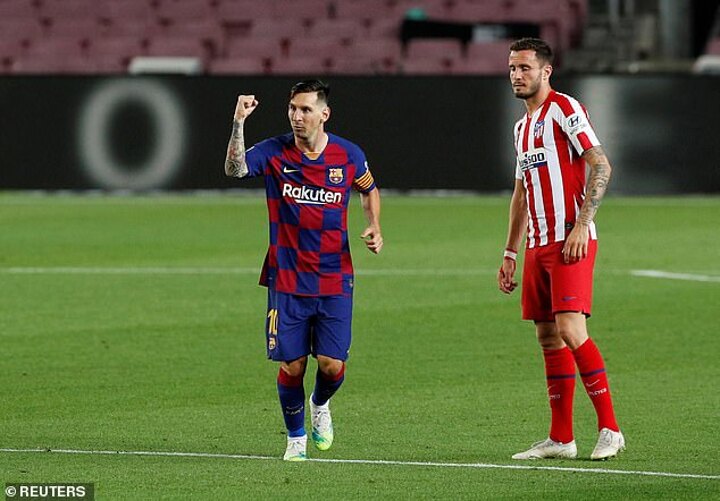 Monze Couple Found Dead at a Lodge in Murder Plot