The transfer window isn’t even technically open yet, but it’s already been a busy summer at Chelsea. 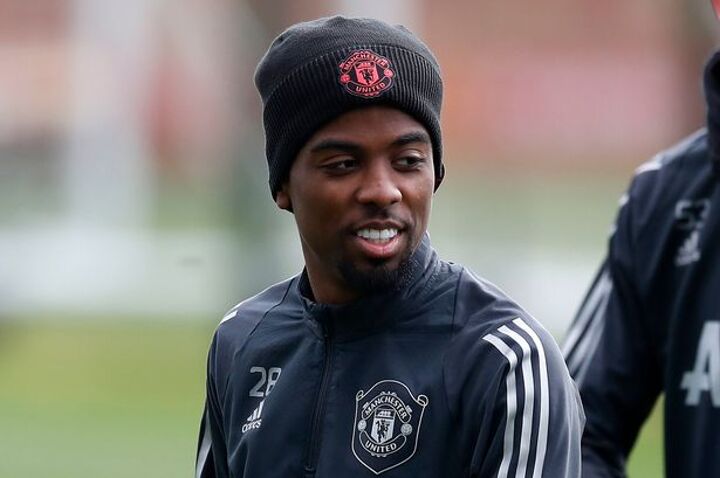 Frank Lampard has wasted no time in getting business done, with the signing of RB Leipzig striker Timo Werner and Ajax creator Hakim Ziyech already secured ahead of the 2020/21 season.

Chelsea continue to be linked with more targets, with Ben Chilwell and Kai Havertz most prominently reported to be on the club’s radar. This summer could be a significant one for the Blues as they aim to become genuine challengers again.

Here are three of today’s biggest and most intriguing Chelsea transfer stories.

Lampard opens up on Chelsea interest in Gomes

Chelsea manager Frank Lampard insists they have not made an offer to Angel Gomes, after it emerged the teenager will likely leave Manchester United as a free agent this summer.

Ole Gunnar Solskjaer revealed on Monday that talks between the Old Trafford club and Gomes had broken down, with the teenage forward now free to leave.

Chelsea have been linked with a move, but Lampard denied Gomes’ signing is already lined up.

“No,” Lampard replied when asked if there was any interest in the player. The Chelsea manager also spoke briefly about Declan Rice, another player Chelsea have been linked with a summer move for.

“Declan Rice is a good player, you're right, and I've known Declan Rice for a long time, as he was in the Chelsea academy, but there's no talk,” he said.