Belgian king, Philippe has said the “acts of violence” and “suffering” meted out to Congolese during the colonial era is regretful. 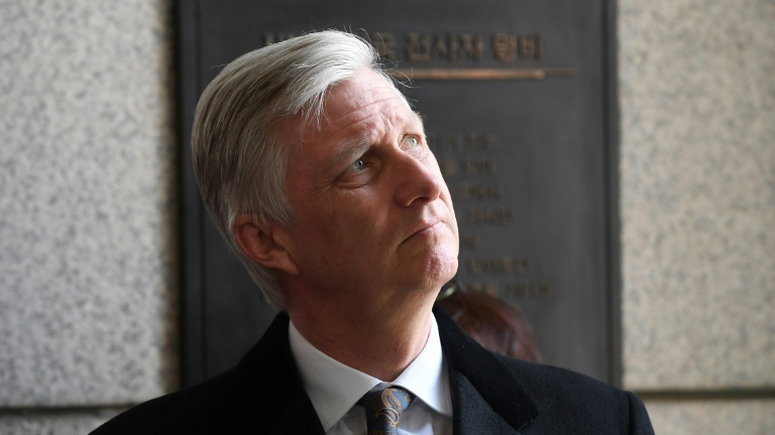 King Philippe said this in a letter to the Democratic Republic of Congo's President Félix Tshisekedi as the country celebrated its 60th anniversary of independence from Belgium.

In 1885 King Leopold II and Belgium were granted then then-barely developed Congo Basin at the Berlin Conference. The "Congo Free State" served solely to enrich the monarch.

The monarch at the time used Congolese workforce to generate its wealth. Anyone who was against the monarch was brutally punished. There are photographs and reports of hands chopped off bear testimony to the stories.

This is how it was until Congo gained independence on 30 June 1960.

In his letter, King Philippe said he was sorry for the "suffering" inflicted on the Congolese people, according to Belgian media reports.

"I would like to express my deepest regrets for these wounds of the past, the pain of which is now revived by the discrimination still too present in our societies," his letter is quoted as saying.

This makes him the first Belgian monarch to formally express remorse for inhumane acts committed in the colonial era.

Three weeks ago a statue of Leopold II in the city of Antwerp was set on fire by anti-racism protesters.

The Best Vegetable To Help Ease Back Pain.