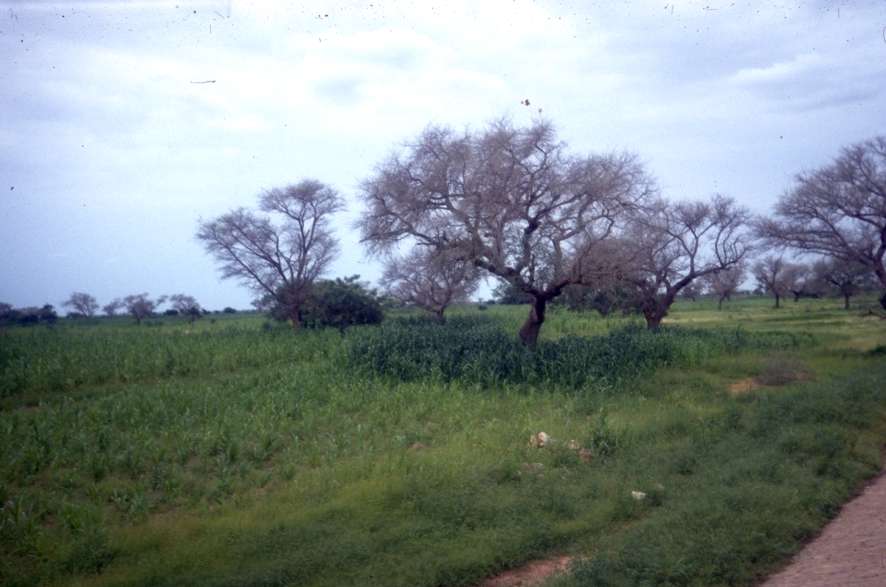 Conservation Agriculture (CA) ) is a set of soil management practices that minimize the disturbance of the soil's structure, conserves soil water and enhances biodiversity.

What is conservation agriculture?

1. Disturb the soil as little as possible. The ideal is to plant direct into the soil, without hoeing or ploughing. Tillage is reduced to ripping planting lines or making holes for planting with a hoe.
2. Keep the soil covered as much as possible. Mulch, special cover crops and/or crop residues left on the field protect the soil from erosion and limit weed growth throughout the year. This is opposed to conventional farming practices, whereby farmers remove, burn crop residues or mixes them into the soil with a plough or hoe. As a consequence, the soil is left bare, so it is easily washed away by rain, or is blown away by the wind.
3. Mix and rotate crops. Planting of the same crop each season - as sometimes practiced in conventional farming is minimized by planting the right mix of crops in the same field, and rotating crops from season to season. This allows a breakdown of survival and multiplication cycles of pests, diseases and weeds resulting in higher yields and maintenance of soil fertility.

To gain the full benefit of conservation agriculture, all three principles have to be applied at the same time. This ideal is not possible everywhere, but farmers should try to go into that direction as far as possible.

In the 1930s, soil erosion in the United States reached crisis proportions. The problem was particularly severe in the Midwest, where millions of tons of topsoil were blown away by the wind or washed into rivers, in what came to be known as the 'Great Dust Bowl'. Supported by the government, American farmers started abandoning their traditional practice of ploughing. Instead, they left the crop residues on the soil surface, and planted the next crop directly into the stubble. Faced with similar problems, farmers in South America also took up conservation agriculture. They sowed cover crops to protect the soil, and rotated crops in order to maintain soil fertility. Because of the benefits, knowledge passed quickly from farmer to farmer.

The many South American conservation agriculturists are well organized in local and national farmers' associations. They are supported by institutions from North and South America and have links with international agencies such as FAO, GTZ and the World Bank. This support is essential to help farmers to adopt quickly new approaches and technologies that many see as a radical change in the way they farm.